Did you know between ten and twelve percent of the world’s population is left-handed? While this thing might not seem like a big deal for normal day-to-day activities, consider all of those people who want to get better at musical instruments.

Left-handed guitar players are a bit rarer than right-handed ones, but there are many legends to use as examples that anyone can learn. Right off the bat, you may remind some names. One of the most famous left-handed guitarists to ever exist is Jimi Hendrix, who would flip his iconic Fender Stratocaster to suit his left-handed style.

There have also been Tony Iommi from Black Sabbath, Paul McCartney from the Beatles, Kurt Cobain from Nirvana, Albert King, and Elliot Easton from The Cars. The fact is, if you are a left-handed guitar player, there are plenty of opportunities to become an incredible musician. 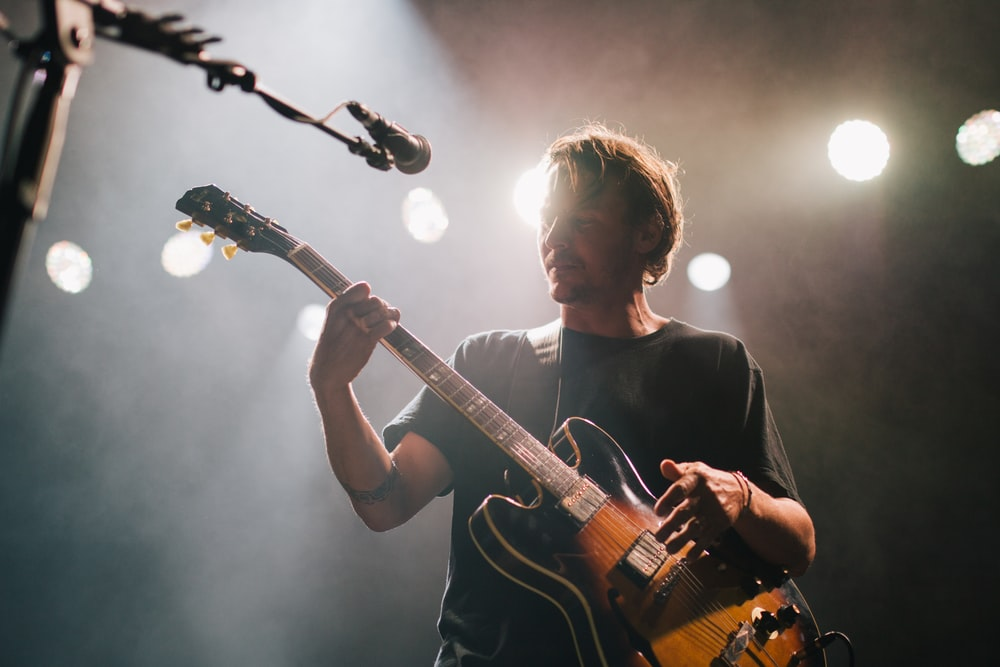 Never forget that those left-handed guitar players that are motivated to learn will be some of the best guitar players in the world. That is because they have to innovate and improvise to make things work those right-handed players would find natural. While it can be confusing for left-handed to learn to play right-handed guitar, it doesn’t mean that it is impossible.

There are mostly three more common ways for left-handed guitar players to overcome the challenges of using a less common dominant hand to play different types of guitars. You have the option of learning how to flip the guitar so you can play left-handed or picking up a guitar designed specifically for left-handed guitar players. Either way, there are plenty of opportunities to learn. Again, it is going to matter to your own personal comfort level and how you want to develop a style unique to your playing. 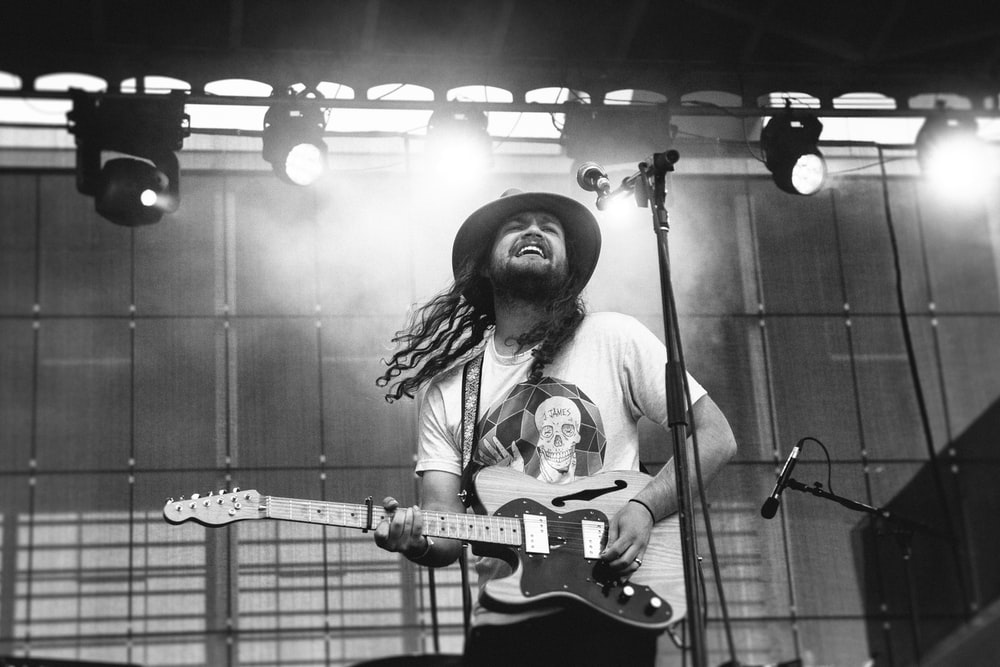 Let’s call this the nuclear option – this is the most difficult way for left-handed guitarists to learn. The dominant hand can pick notes quicker and easier for play without looking at it, making itself the better picking hand. Since you have a totally different dominant hand, you are going to retrain your brain and muscle memory to play guitars that are designed for right-handed persons, pretending you are also one of them. This takes the longest practice, but you develop crazy good ambidextrous playing like Hendrix, allowing you to flip any guitar you want.

This option makes it easier to read tabs or music because the guitar strings are located where they should be instead of inverted. That means you do not need to do any mental math to reform the tabs in your mind before strumming. This is the easiest option and a good beginner’s pathway forward when playing with a dominant left-hand situation.

Whatever method you choose as a left-handed guitar player, you will need premium guitar strings to ensure a quality sound, reliable action, and durability to hold up against all of the practice you will undergo. For this reason, we suggest the AWR58 Electric Guitar String Set from Alice. These are plated steel plain strings with nickel alloy winding and hexagonal steel core that contribute to a longer lifespan. It features a transparent timbre with advanced electromagnetic properties, delivering rich harmonics. One good thing for left-hand guitarists is that you can recognize the strings of this set by their ball-end marks, helping you differentiate them quickly and install them as you desire. 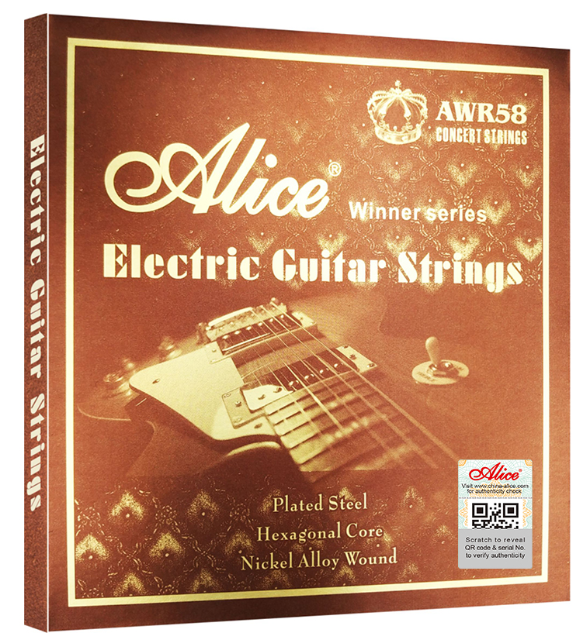 With a set of quality guitar strings like the AWR58, you get the comfort you need, no matter if you are sticking with a left-handed guitar or reverting to the more common right-handed playing. This string set comes in a variety of weights and gauges to ensure the exceptional sound best suited to your playing style. Visit Alice today and experience the superior quality that premium guitar strings have.

Previous：6 vs. 12-string Acoustic: What’s the difference? Next：Everything you Need to Know for Guitar Maintenance
Return